One team has swarm intelligence
Iot40 managed to measure the purity of the environment with a bee monitor.

The award-winning project „Bee-O-Meter“ is an innovative cloud service that uses bee colonies to measure the ecological purity of our environment. The measurement criterion is the bee loss rate resulting from the counted bee trips and return flights into the beehive. This measurement is combined with other measurement data from the hive and data from external measurement stations. Based on AI logic, various alarms are set and all data can be viewed via a dashboard. The visual sensor detects the different bee species (e.g. Carnica bee, Buckfast bee), bee sexes, incipient swarming, flying in of foreign queens as well as wasps and other insects, especially prey beetles.

The biggest challenge in researching and developing the Bee-O-Meter was to develop a visual sensor that could detect bee species, their sex and other defined insects such as wasps and prey beetles. The solution was found by using technologies from the field of Artificial Neural Networks (KNN). Neurons are small features of an insect or bee, such as the hair on its legs. The video signals are processed locally on a nanocomputer, the results of the video analysis as well as the results of the interior sensor technology are transferred to a cloud server in real time and thus made accessible from any location. 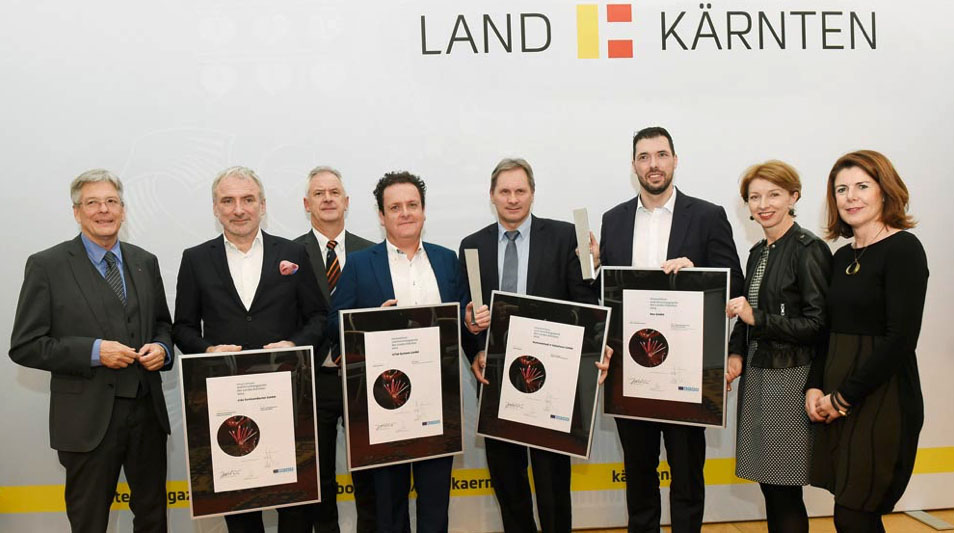